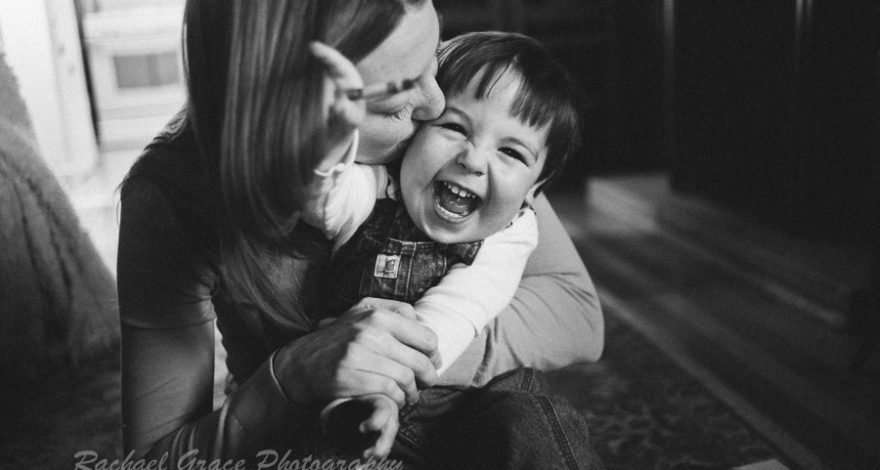 I stepped out of the car with the sun shining bright over the tall pines and I took a deep breath of mountain air.  I’ll take just about any excuse to get to the mountains, but a family session is the BEST reason to take off in the middle of the week.

Gina is an amazing photographer in Boston but her sister, Portia lives here in Colorado.  Now that they both have little ones close in age, spending time together is even more important.

Growing up, I always wanted a sister.  Someone to share clothes with and someone who wasn’t a smelly brother.  As I’ve grown older, I’ve loved watching other sisters and admiring a bond that is unfamiliar to me.

Portia just moved back from Austria and you could tell that although she’s now back state side, it’s still not as close as these two would like.  They encouraged each other and mothered each other’s child like they were their own.

Gina told me, their session was simply to document their time together because it just doesn’t happen often enough.  But I think if it did, they’d still want to photograph it.  They’d still want to share the story of their bond and pass it on to their children.

And honestly we did nothing remarkable during their session.  We read books, played, took a walk, things that on the surface are ordinary.

That’s what I love about in home sessions, it’s not about what you’re doing, it’s about the connection you have with each other.  It’s about carrying that connection into the next generation.

Even though they still live thousands of miles apart, their bond stays the same.  And I believe James and Evie will feel the same way.

Thank you Gina and Portia for spending the afternoon with me.  Can I be adopted in as honorary sister? 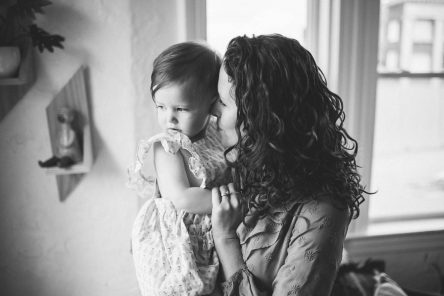 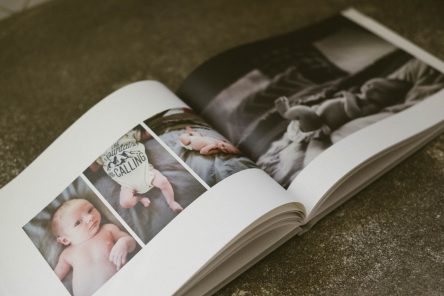 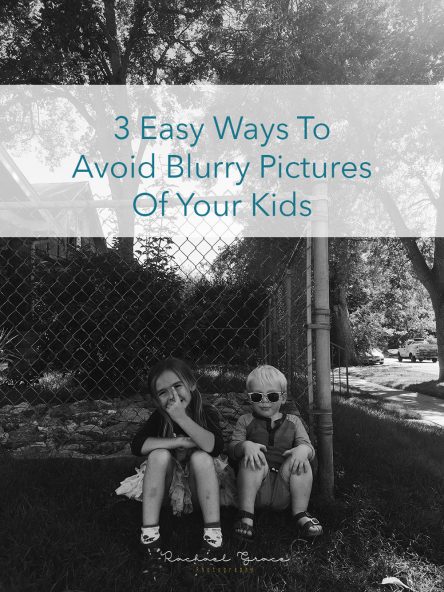 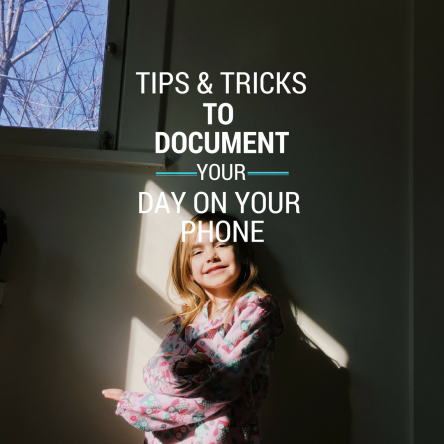 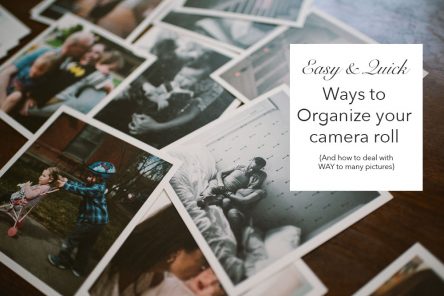 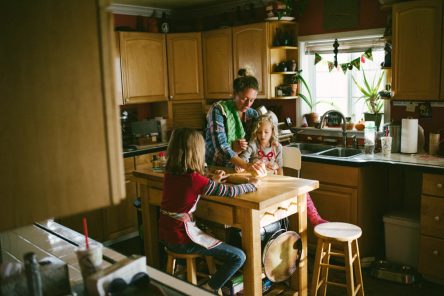 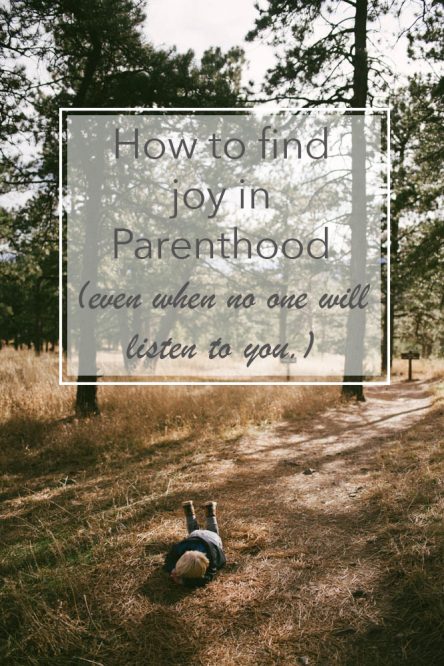 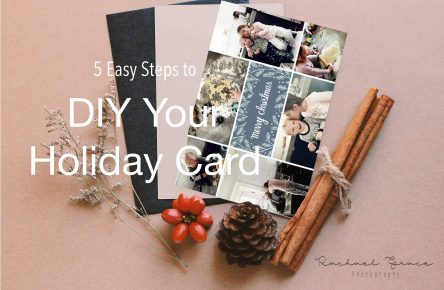 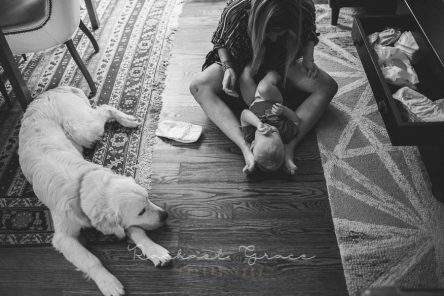 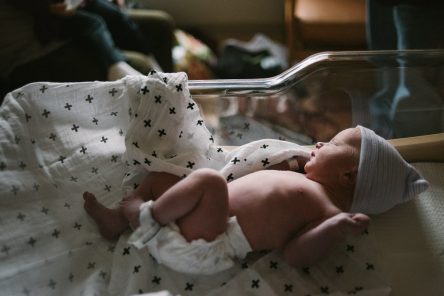